About A Thousand Cuts

A Thousand Cuts is a provocative, thoughtful texting game created by writer and game designer Elizabeth Ballou. The full version of A Thousand Cuts is still in production and the "early edition" version shared here is an award-winner of the 13th Annual Life.Love. Game Design Challenge presented by the nonprofit charity Jennifer Ann's Group®.

The Life.Love. Game Design Challenge is presented by Jennifer Ann's Group's Gaming Against Violence program. This award-winning and evidence-based program explores the many ways that prosocial games can prevent violence. Since 2008, the program has supported the work of artists, authors, and game designers around the world who develop creative non-violent works.

The theme for this game design challenge was CULTURE. Designers, developers, and writers were challenged to create a non-violent video game that examines, explores, and evaluates the role and impact of culture on attitudes and beliefs about dating relationships, especially regarding those impacts to adolescents and young adults. Through A Thousand Cuts, Ballou encourages players to critically examine rape culture on college campuses and the many ways it can affect the emotional lives of students.

About A Thousand Cuts: Early Edition

A Thousand Cuts: Early Edition explores how campus culture impacts a pair of university students, Rosa and Olivia, going through their school's Title IX process after they realize they've been assaulted by the same man. This narrative-driven game was praised by the judges of the game design challenge for its "great story" and "excellent writing." One judge admitted: "This was an emotional ride, and I got a little nervous during parts of it ..."

This early edition of A Thousand Cuts allows the player to safely experience the Title IX process and see how Rosa, Olivia, and their friends are affected. The full version of A Thousand Cuts will provide players with even more choices, such as options to report the assaults to the police or to the media. This early edition has been modified in a few, minor ways (including bug-fixing, accessibility fixes, and cultural consulting) from the version of the game that was submitted for the game design challenge.

We encourage you to follow the development of A Thousand Cuts so that you can play the completed version as soon as it becomes available. 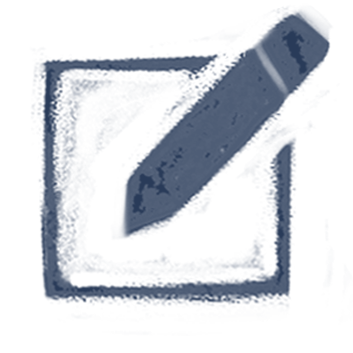 A Thousand Cuts is a game about finding justice for on-campus sexual assault. When two students realize they've been assaulted by the same person, they connect over text messages. As Rosa, pick and choose your responses to a cast of characters who each play a role in holding Duane accountable - or not.

I started working on this game in a very different form in my first year of grad school, in 2018. It's grown slowly since then, but I was starting to worry that I'd never finish it in my spare time. Being chosen as a finalist for the 2020 Life.Love. Game Design challenge was the kick in the pants I needed to build an entire branch of the game (with the help of Rowan Wood, who rewrote my nonsense code, and Tea-Powered Games/Alina Constantin, who provided UI design prototypes and art). There are still two more storylines I want to implement, but I am incredibly grateful to Jennifer Ann's Group for believing in the concept behind A Thousand Cuts.

Campus sexual assault is far more complex than it's often made out to be in headlines. The intersection of Title IX stipulations, the legal system, and a school's interest in protecting itself all make for a justice process that's shrouded in secrecy and hesitation. My hope is that my game might place players within this process, so that players understand the individuals caught in the center of it.

A Thousand Cuts is based on the stories of many students who have filed sexual misconduct claims. It is not representative of a single instance, university, or group of people. 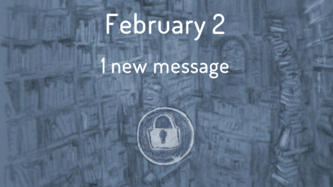 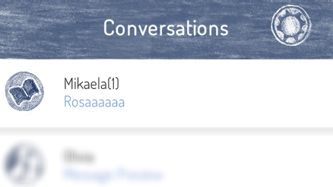 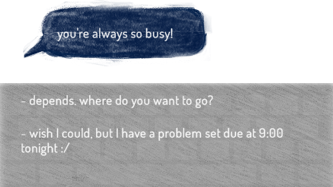 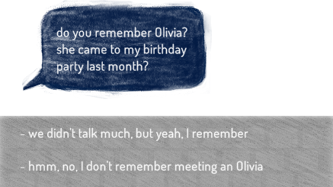 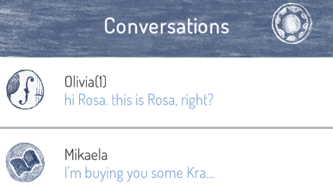